Feeling better (been sick the last week) so decided to break out the brushes today and slap some paint. Did the robes on the two slavers – one in red, the other in a dirty tan/off white. I’ll be painting the leather hoods in appropriately contrasting colors. 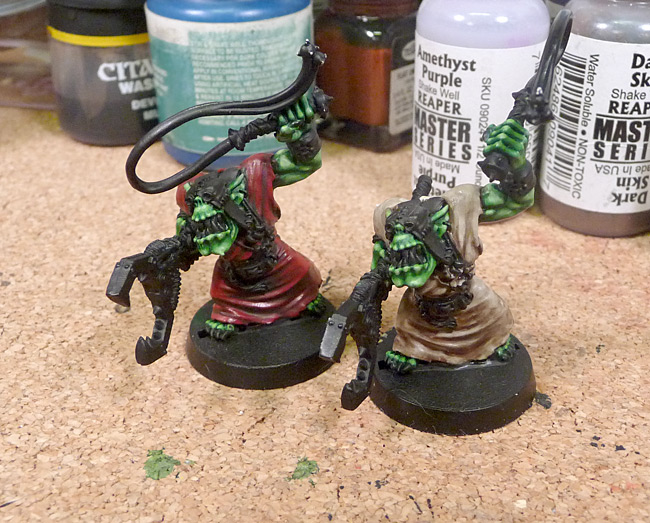 Progress will be slow(er) as I get the new hobby room sorted out and things hammered down for the Waaagh!Fest Pub Tournament coming up in July. I know, it seems like it’s a long ways away but there’s a lot to do I don’t want to wait til the last minute for anything dealing with this tournament. The trophies are in and only need them to be etched, now on to some prizes and getting the print stuff (rules, posters, etc.) generated for more publicity. 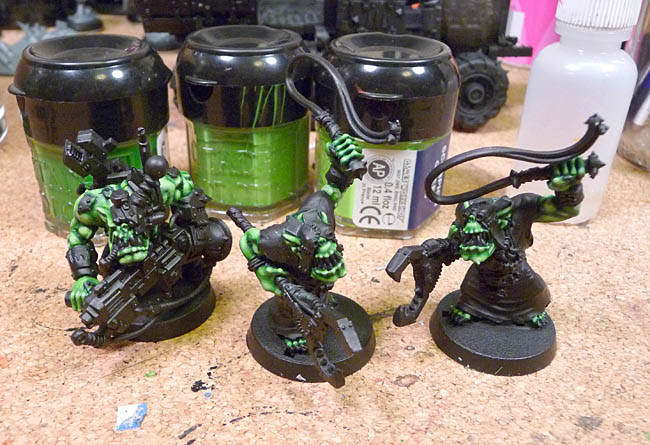 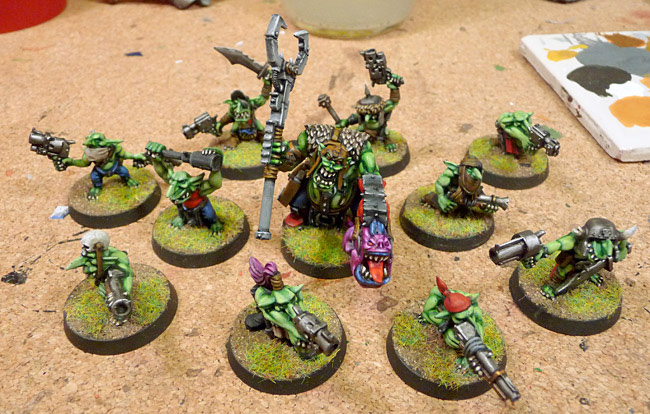 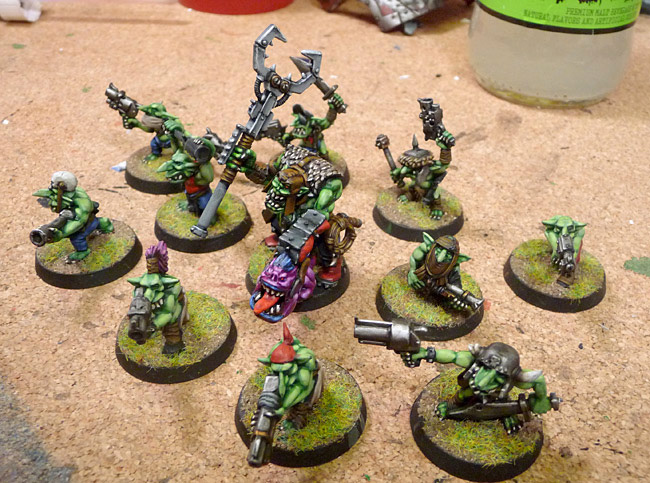 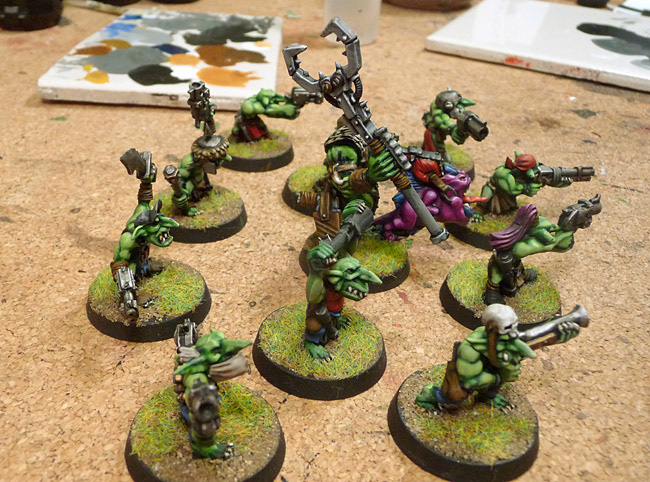 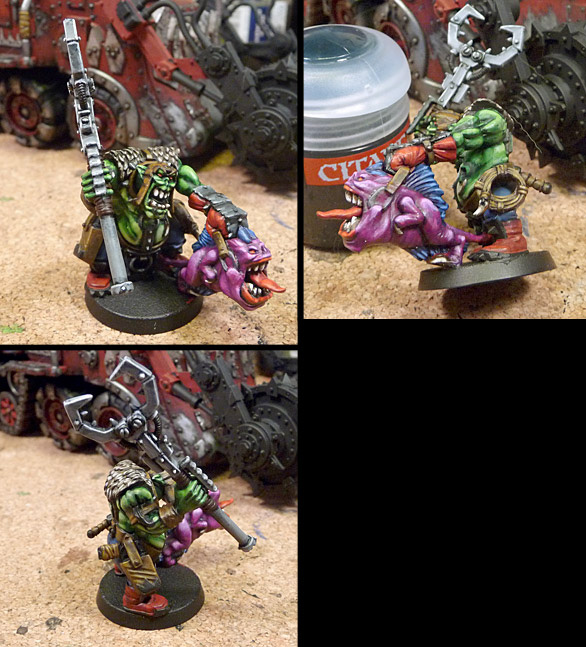 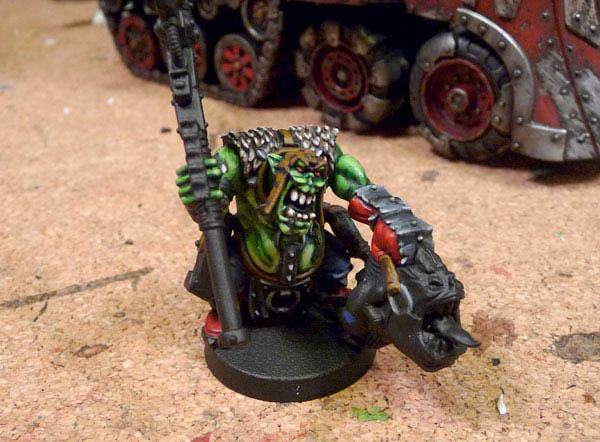 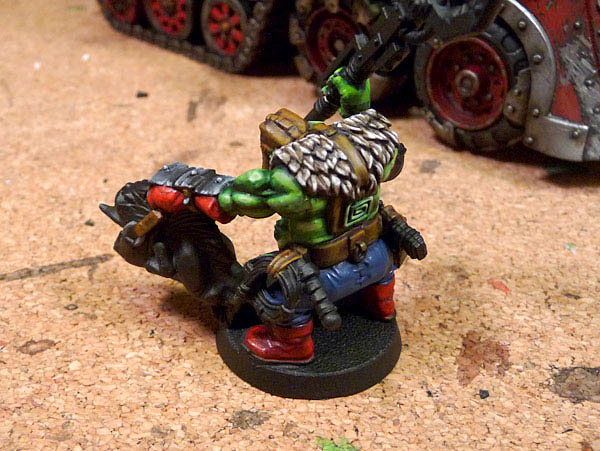 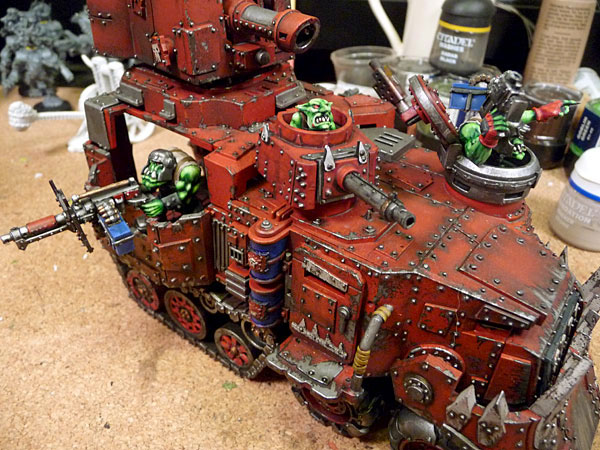 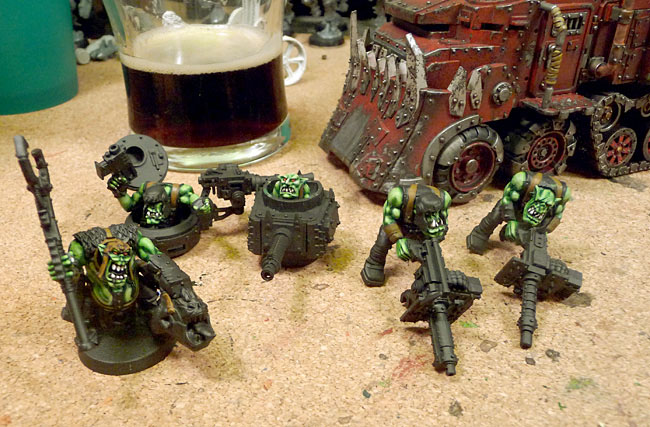