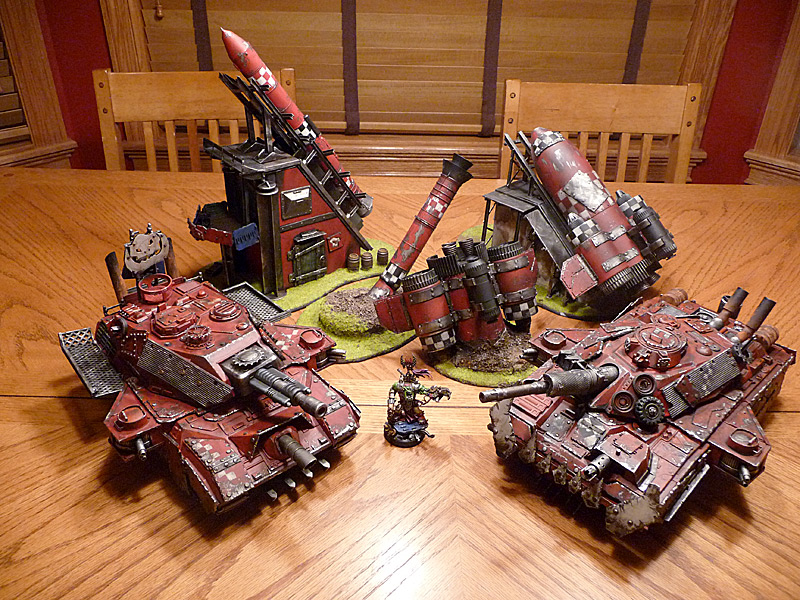 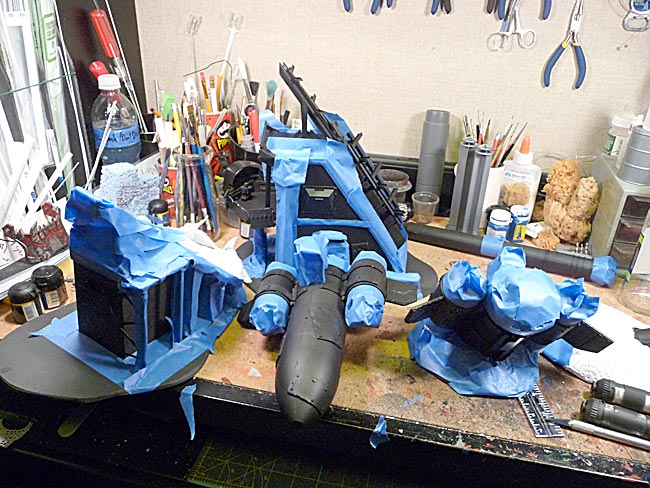 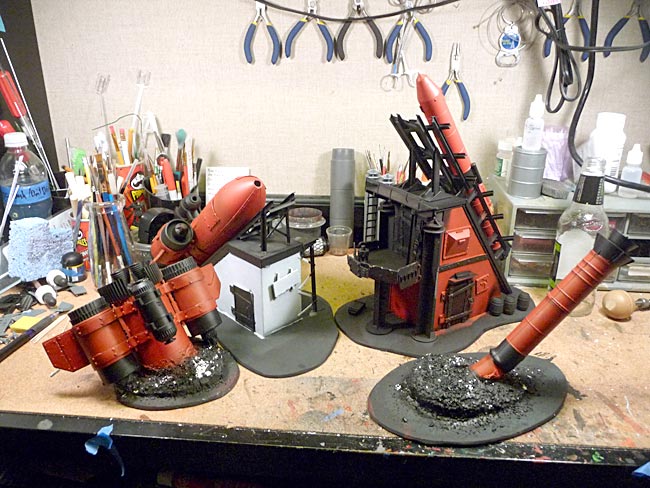 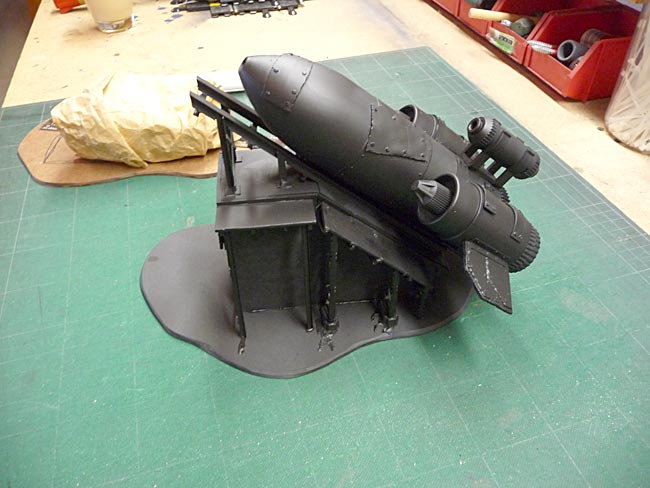 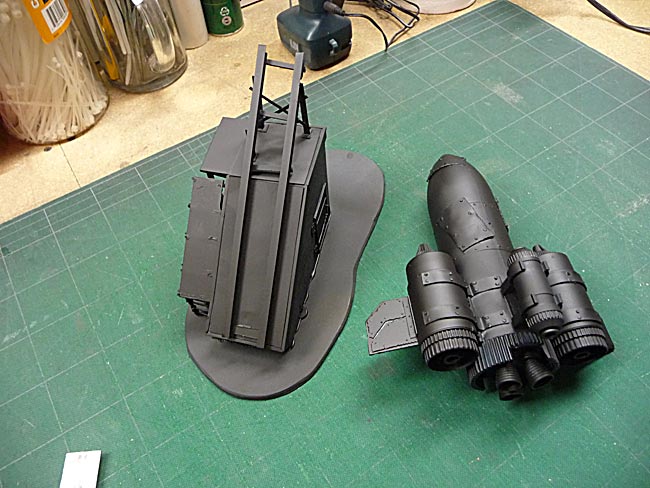 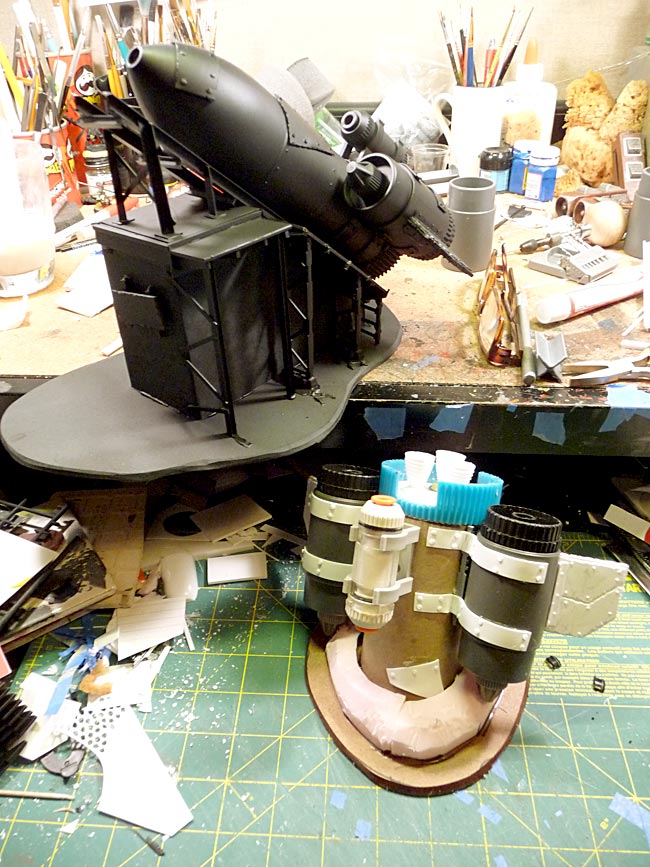 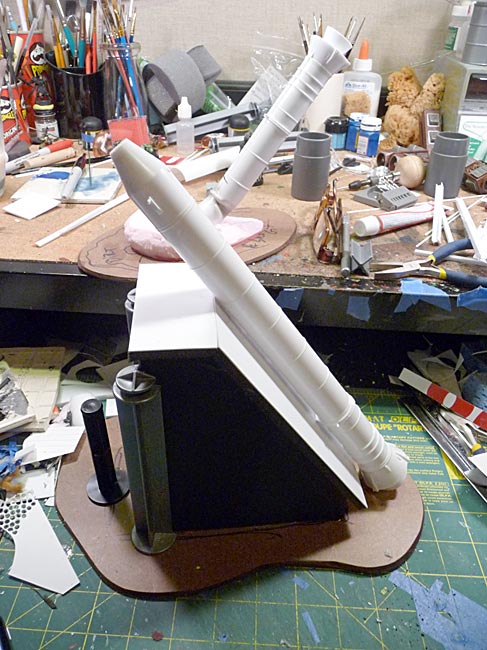 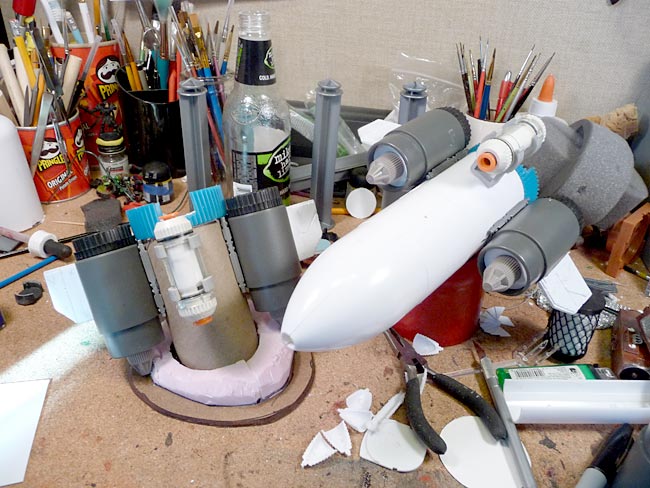 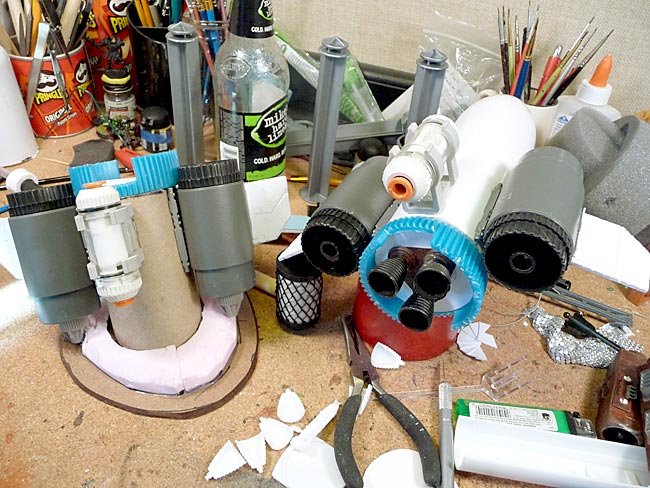 by sukigod on August, 20, 2010 in Apocalypse, Pulsa Rokkit - Comments Off on Ransacking the Bitz Bin!

Spent a couple hours sifting through my bitz boxes and bins and pulled a bunch of interesting stuff out for consideration. I think I’ve got Fat Boy pretty much figured out Rokkit-wise, I’ll work on the launchpad after I get the rokkit finished. Here’s the basic parts layout and I’ve started with the detailing and assembly… 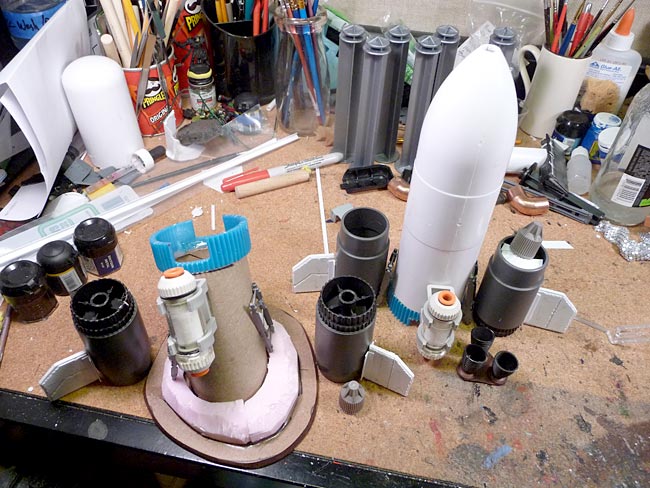 It’s almost like an Eye Spy game . Lets try to figure out what parts are what – or Find the…

There will be a test! 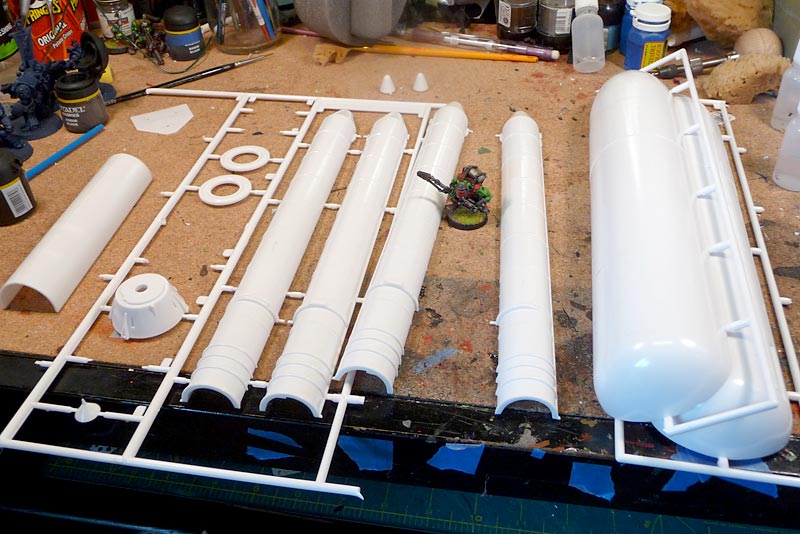 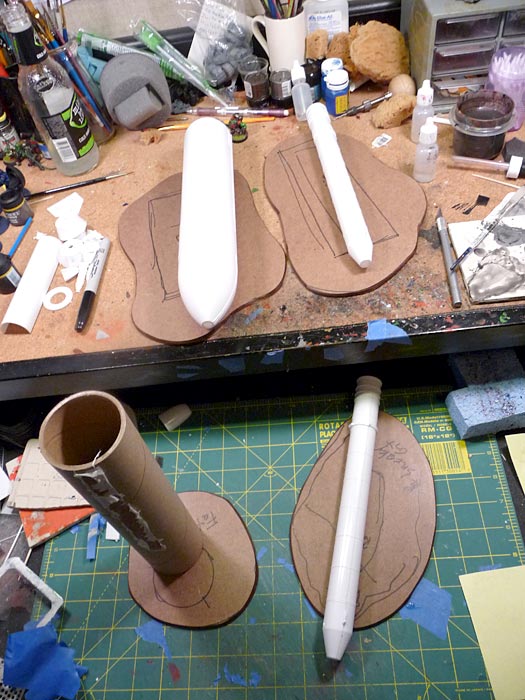 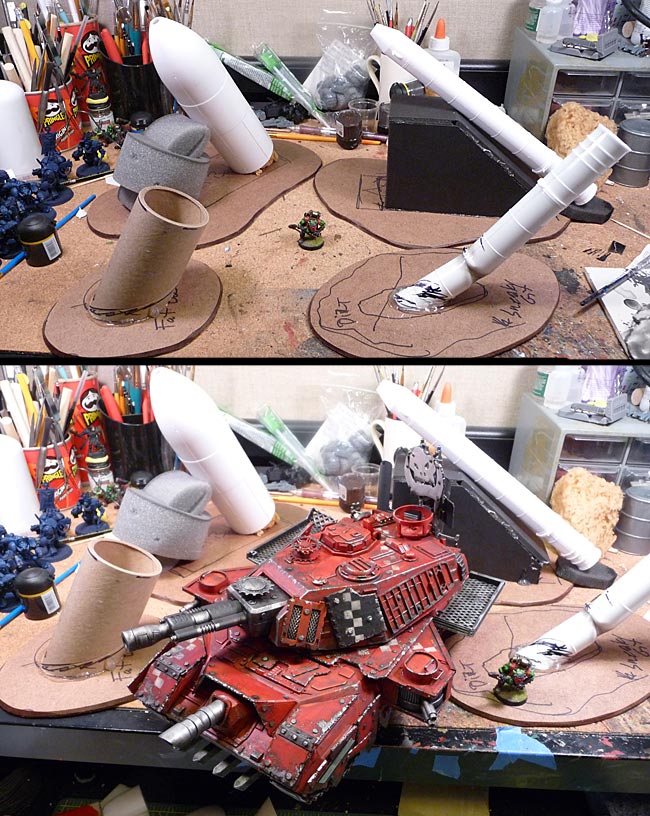